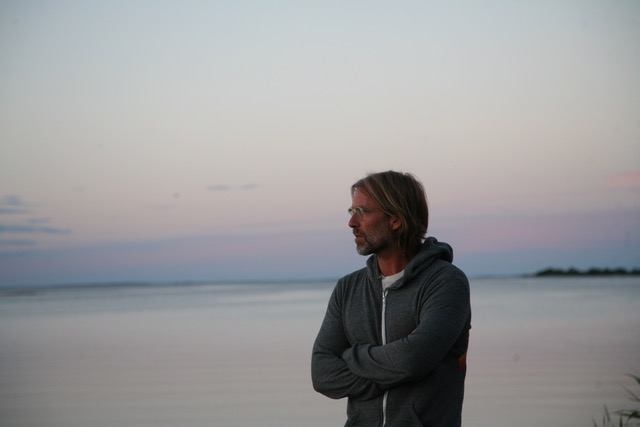 Late fall 2015 Jakob did a pro bono job for CARE Norway, an organisation working for women’s rights across the globe. The result was a short film (5 minutes long). The film was a part of a world wide campaign, 20 days of awareness to highlight abuse against women. The film was released on social media and became a viral rocket. Only in Sweden it was viewed 6 million times in 5 days, and since then it has been viewed far more than over 300 million times world wide and the film has been translated into ten languages. Hundreds of articles have been written about the film all over the world. In 2016 the film won awards across the world; Gold and Silver Lion in Cannes, Grand Prix Award and Gold in New York Festival, White Pencil in D&AD, Silver in CLIO, Two Grand Prix Awards and one gold in CRESTA, two Gold and one Silver in LIA (London International Awards), one Gold and one Silver in Eurobest.

In 2002 Jakob took the leap over to the film side and started his career as a director assistant to Fredrik Bond. After a year of making major film productions all around the world, Jakob felt ready to take his first step as a director. After a few freelance productions Jakob met Johan Renck and Jonas Åkerlund and was given an offer to work for the production house RAF (Renck Åkerlund Film). Here he directed a number of commercials and his first job was a music video for the Cardigans, which was later nominated as “the best music video” on the Grammis Awards (2006). Later in 2006 Jakob hit the jackpot in Finland winning Grand Prix (Voitto and Gold) and Vuoden Huiput for Igglo.

Since then Jakob has worked with major productions all over the world with his unique storytelling always with a strong visual impact.